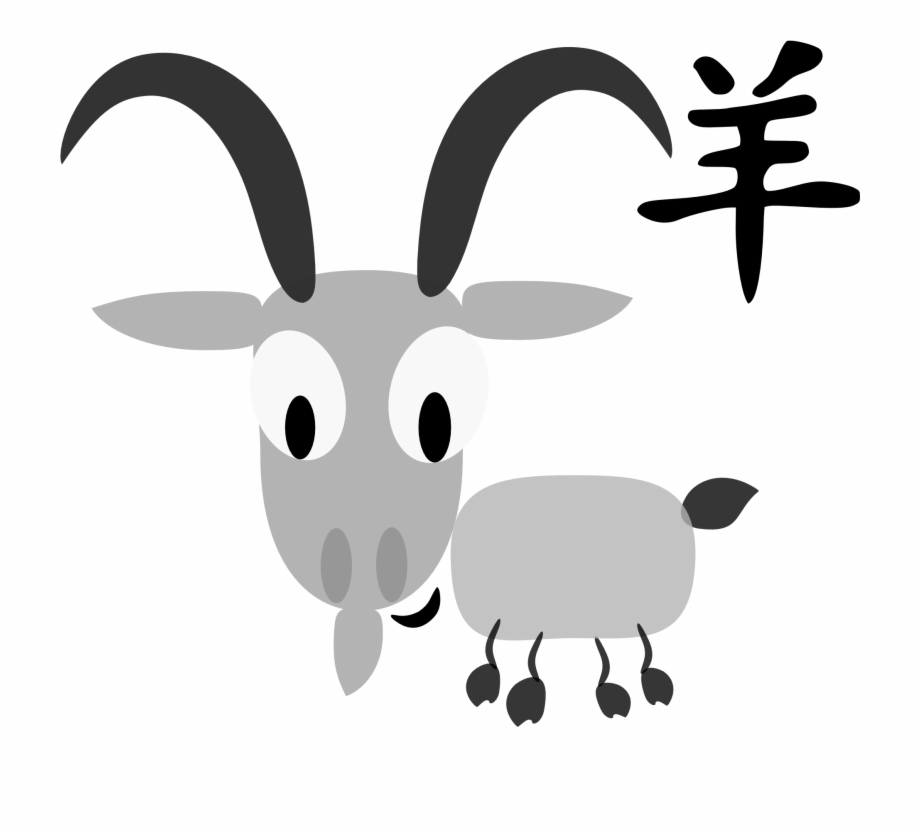 I swore I would finish the 50-miler with my Old Goat but had no idea what the heat would do to me over the day. It reached 37 degrees and the average over our run was 32 degrees. Not too bad in itself, but when you make the rookie error of drinking to cool yourself and not really eating, you’re asking for trouble.

Ultra distances on trail are really eating competitions with a bit of forward motion thrown in, and, once I had fallen into the clutches of the iced ginger beer, I completely forgot that I need to eat something salty before I hit the drink!

It took 15 kilometres of stumbling in the dark, the last five clutching onto the Old Goat’s arm to remain upright, to get ourselves to a spot where I could get a lift to the next aid station and the Old Goat could carry on with his race. Though despite his gentlemanly behaviour I am pretty sure he was constantly scanning the horizon for a handy ant bear hole to stuff me into. I have threatened him with that particular end often enough.

I am very disappointed that I only managed 60km but I did finish the 50 miles last year so it wasn’t quite the end of the world. Onwards and upwards – I’m looking for our next trail adventure already, but first an 80km cycle through the Karoo in February!