Train mean, eat clean – I love that saying. It makes me feel like Rambo, all rippling muscle and Eye of the Tiger aggression, on his way to victory! The only problem is the “train mean” part – it doesn’t matter how many times I play Eye of the Tiger on my Ipod, I just cannot channel Rambo on the road – sorry coach!

But the “eat clean” part, that’s another story. It all started with Prof Tim Noakes and his team on Real Meal Revolution. I have dropped sugar, gluten and seed oils from my diet, get my carbs mostly from veggies,have upped the good fats and have never felt better. I am now an absolute glutton for all new research on the subject of what real food can do for lifestyle diseases. Hippocrates wasn’t far off when he said all those years ago “Let food be thy medicine….” Functional medicine is growing rapidly overseas and hopefully South Africa will catch up soon. 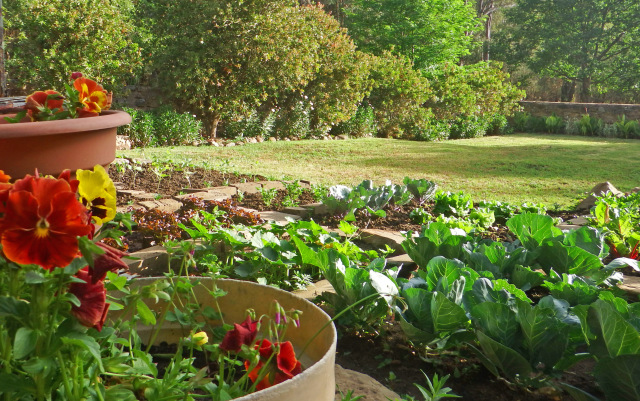 Step number one in the “eat clean” campaign is to have your own veggie garden. I am so proud of mine – who would have thought? Twenty years ago if I had been told I’d be growing my own veggies I would have rolled on the floor laughing. But it’s nice to know I’m getting the benefit of all those little microbes in the soil that we need and that my greens aren’t contaminated with chemicals. 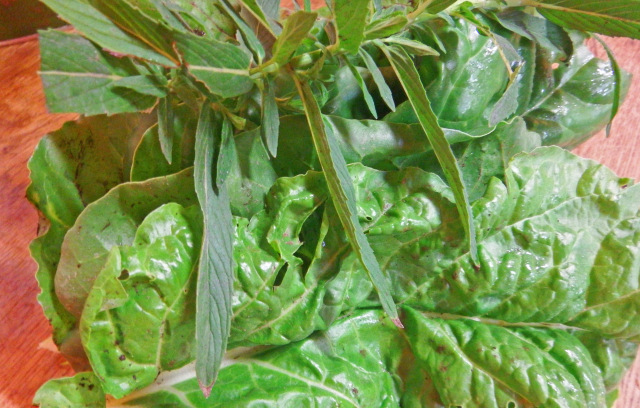 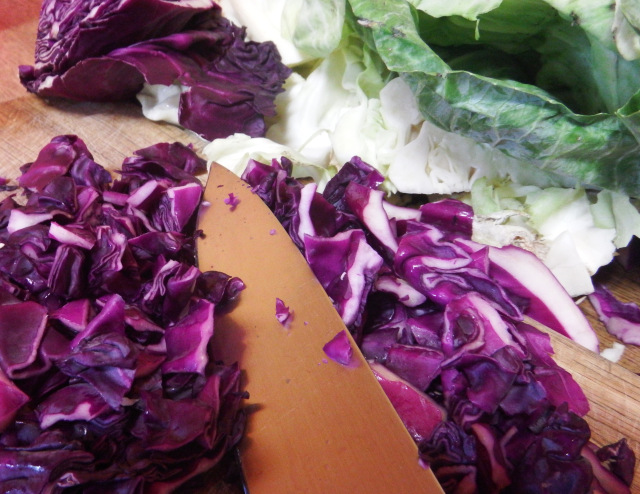 One of the best ways to feed the good guys is to eat fermented foods. One of the easiest ways to do this (Banting friendly of course) is to make fermented pickles – so it’s back to the veggie garden. I now have a jar of fermenting cabbage on the top of my fridge. I’m a little scared of it. Will it explode if I have the proportions wrong? There’s quite a learning curve involved here. And it would not be cool to be injured by a flying jar of fermenting cabbage. My coach wouldn’t accept that as an excuse to avoid speed work anyway…

The good guys also need fibre which is provided by loads of leafy greens. Think spinach, kale and Swiss chard. I love wandering out into the garden early and picking spinach and a handful of spearmint. This goes into my Nutribullet (insert link) along with half a teaspoon of crushed ginger and the juice of a lemon. It doesn’t get any easier than that.

Last, but not least, veggie gardens also need to provide food for the soul….. 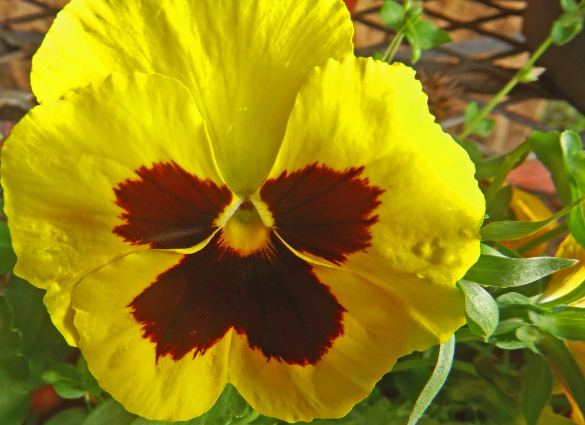 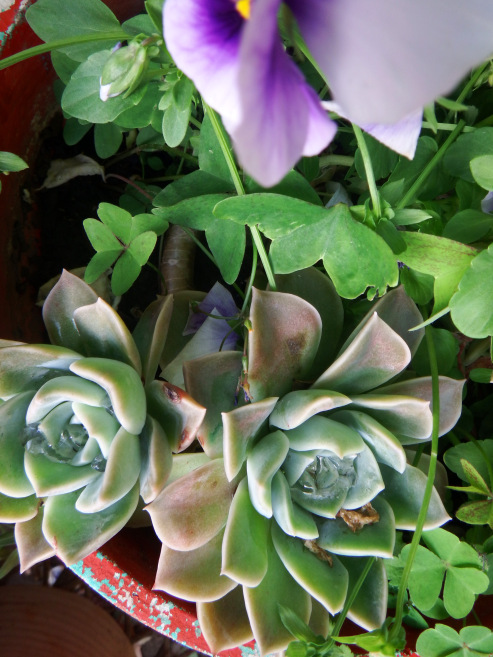