Anyone who has ever doubted Prof Noakes and his low carb lifestyle should read this…The role of Big Food and it’s conspiracy with our country’s leading figures in “nutrition” is very scary. 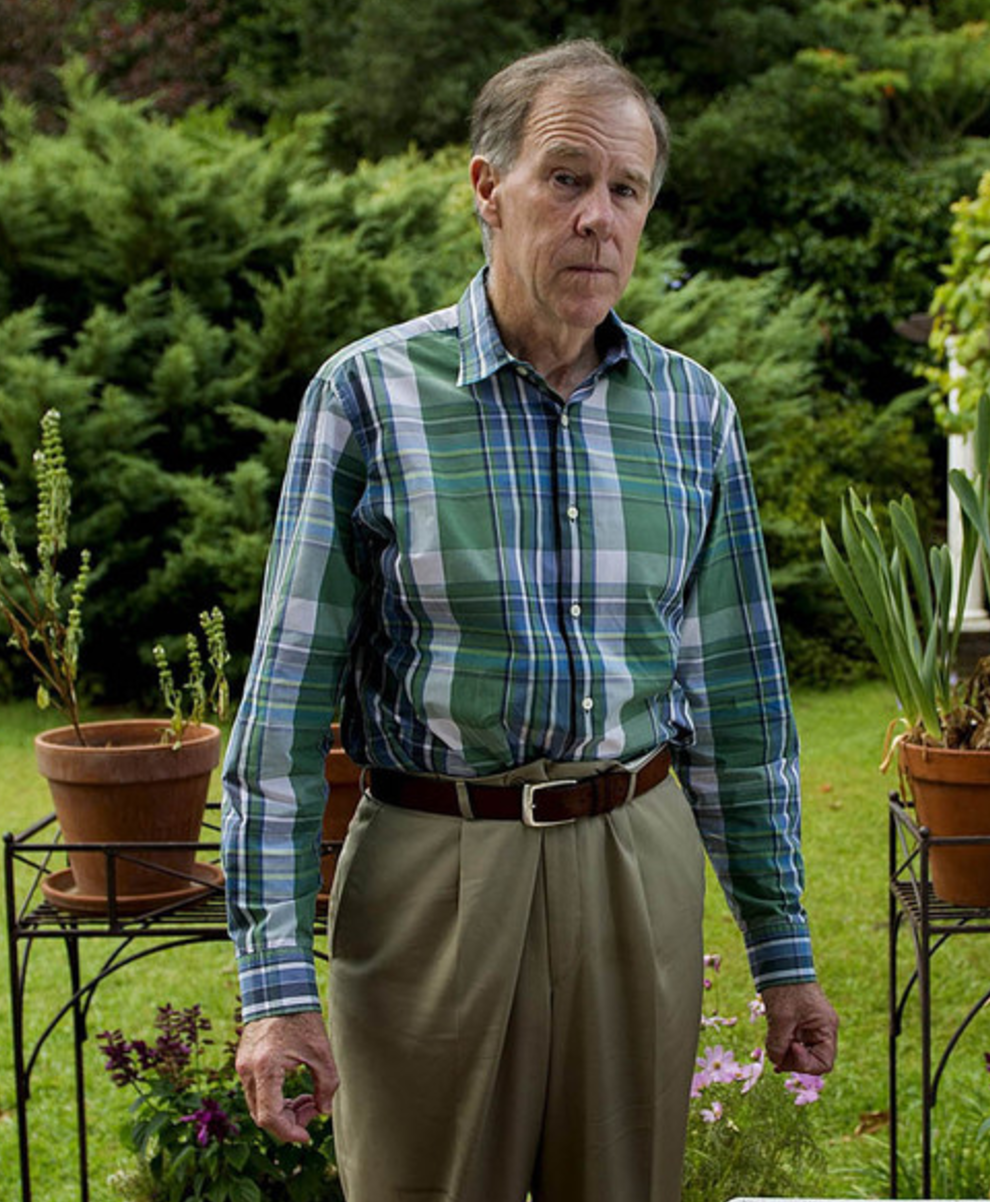 An American may not be able to grasp what Tim Noakes means to South Africa since no equivalent to Professor Noakes exists in the U.S. In South Africa, Noakes is a nationally famous exercise scientist and physician who has transformed the practice of sport by challenging most commonly held beliefs. And yet, Noakes’ own university and colleagues, along with the medical establishment, have suddenly turned against him in what he describes as his “final crusade.” Having demolished dogma on subjects as diverse as hydration, motivation and fatigue, Noakes may have gone a step too far. He took on carbs.

On the surface, the Tim Noakes controversy looks like a simple turf war between the renegade scientist and a few South African dietitians. That story goes something like this: in February 2014, the world-renowned exercise physiologist and M.D. tweeted that babies should be weaned…