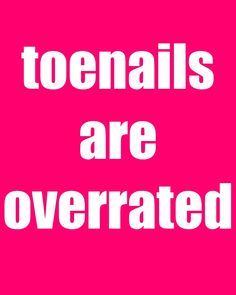 I didn’t think I’d survive this last week running-wise. An 80km week spread over four runs for two old goats is no mean feat – though   Yster Bok seems to be suffering no after effects at all. I, on the other hand, feel like I may be paralysed for several days.

The pinnacle of our success (or self-mutilation, depending which way you look at it) was this weekend. We did 20km last night, ate supper, slept for 8 hours and then did 24km early this morning. While my pace was decent enough last night, the last 10km this morning I felt like a tortoise running through peanut butter and I’m sure my eye balls were bleeding.

But it’s done! That was the peak week of our marathon training. There’s still some crazy stuff lined up by Coach Mo for the next three weeks but we will be gradually tapering off and spending a lot of time on positive self-talk! Especially me.